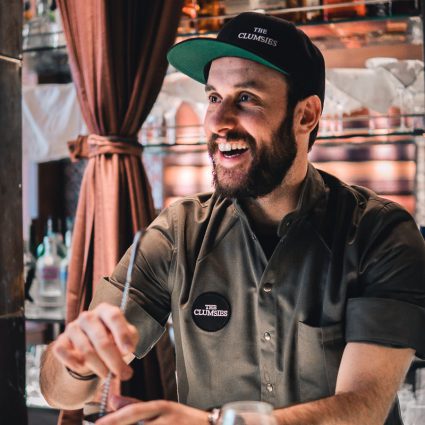 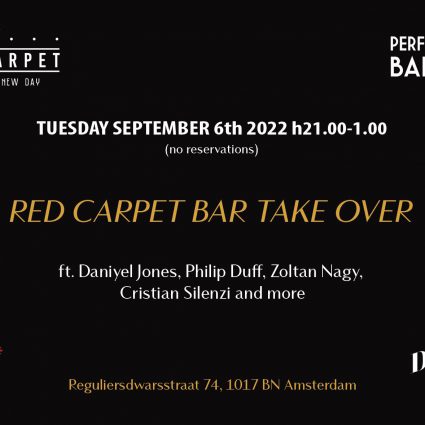 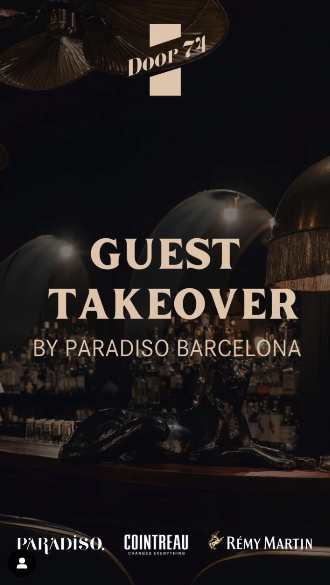 Starting with a seminar from 4PM – 6PM.

After the seminar, Paradiso is taking over the wheel from 9PM till late!

Together with Remy Cointreau, we’ll be hosting our friends from Paradiso (BCN) for both a seminar and what’s bound to be a mindblowing guestshift!
Make sure you don’t miss out on this, as the #3 bar in the world will be serving up some super delicious and magical drinks right here in your favourite hidden bar.
Full is full, so come early to secure a spot!

About Paradiso: Hidden behind an old refrigerator door of a pastrami shop in the booming heart of the trendy El Born district you’ll be able to find the last you’d expect to see. Walking into Paradiso, is like walking into a dream that could only be dreamt by Gaudi himself.  The drinks they make are at least equally as magical!