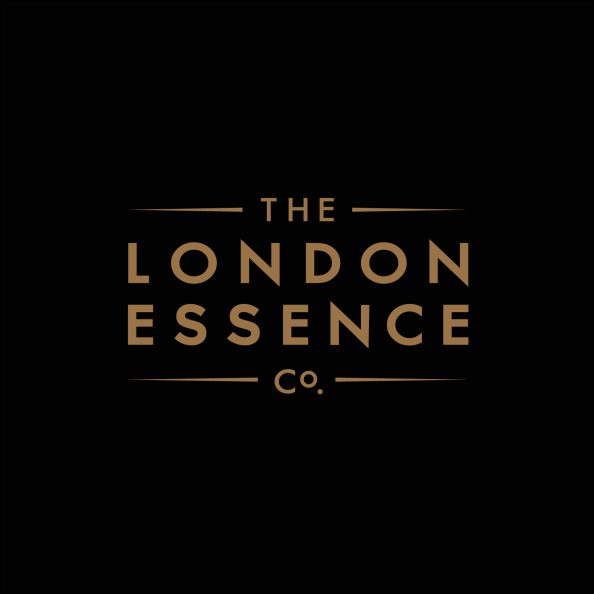 The London Essence Company uses traditional distillation techniques to create light and elegant drinks for the 21st century. Using distilled essences, imagination and input from leading bartenders, we’ve crafted a range of carefully calibrated mixers with a contemporary edge. Our entire collection of tonic water, gingers en soda’s is delicately light and low in calories, with naturally sourced sweetness and no more than 20 calories per 100ml. The result is a more sophisticated flavour profile that flatters discerning palates and allows the distinct notes of a spirit partner to shine through. www.londonessenceco.com 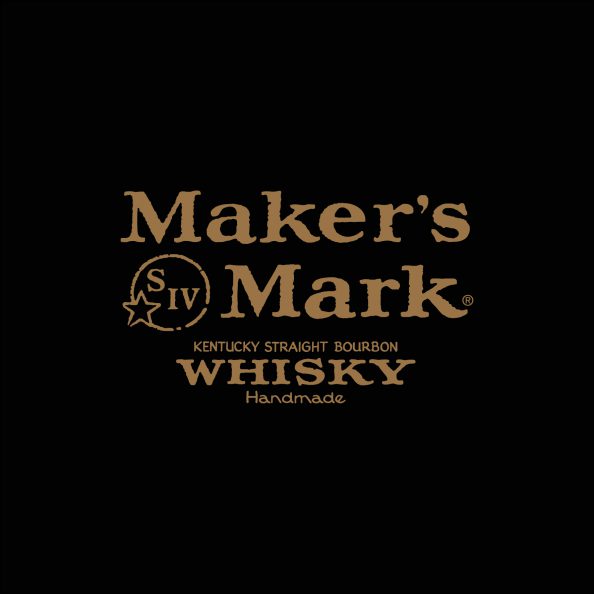 Bill Samuels, Sr.’s quest to create Maker’s Mark® began with his only copy of the family’s trusted, 170-year-old recipe. The one the sixth-generation distiller promptly set on fire, of course. After accidentally burning a set of drapes in the process, Bill experimented with different flavoring grains, searching for a mash bill all his own. To save years of aging time, Bill baked several loaves of bread with various grain combinations instead of distilling them. His quick thinking not only saved time but also led him to swap out the traditional rye grain that is commonly used in bourbons, for soft, red winter wheat. This replaced the hot bite of rye with the delicate sweetness that Maker’s® is known for today. www.makersmark.com 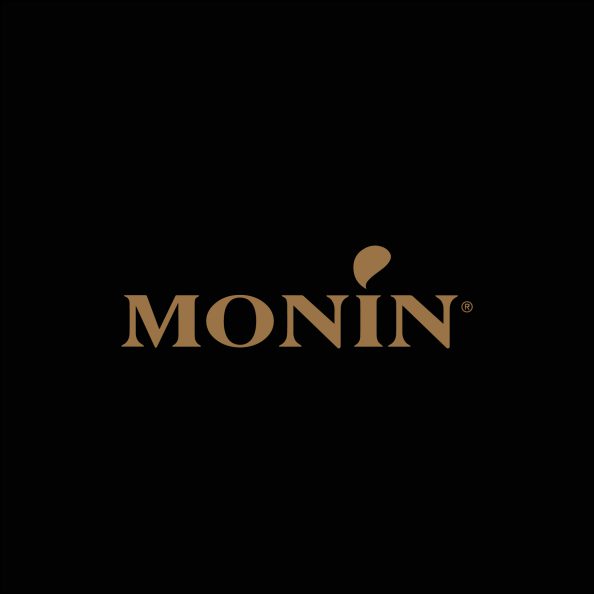 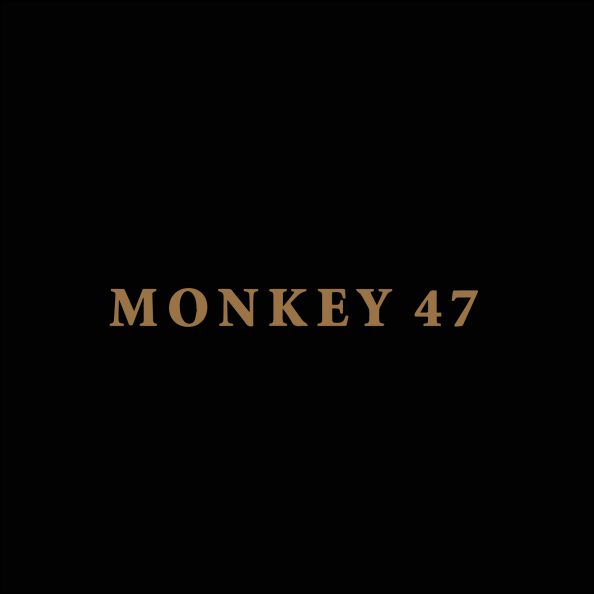 The story of Monkey 47 begins in the 1940s. In July 1945, to be precise! Wing Commander Montgomery “Monty” Collins of the Royal Air Force was posted to the British sector of divided Berlin. Having arrived in Berlin after the end of the war and taken up his post in the administration of the British sector, Commander Collins was profoundly affected by the extent of the destruction of the capital and so resolved to support the reconstruction of Germany in his free time. Henceforth he became devoted to the rebuilding of the Berlin Zoo, through which he came to sponsor an egret monkey by the name of Max. www.monkey47.com 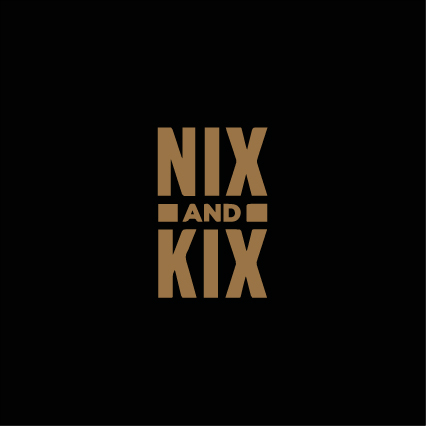 A story of a spicy relationship. Nix & Kix are multi-award winning soft drinks that are expertly blended with botanicals and spices to create an exciting and delicious taste profile without adding sugar or calories. The drinks are vegan and currently available in the following flavours: Cucumber Mint, Mango Ginger and Peach Vanilla. www.nixandkix.com 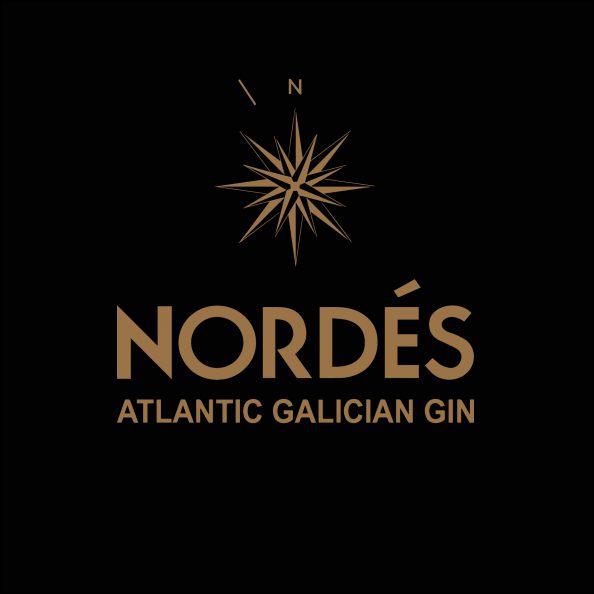 Nordés Atlantic Galician Gin is a rather intriguing Spanish gin made with an Albariño-grape-based spirit, rather than your more commonly seen grain-based spirit, along with 11 botanicals, including 6 local ones from Galicia such as eucalyptus, lemon verbena and samphire, which gives the gin a complex maritime quality. The result is a bold flavour profile that would befit summer drinks and cocktails. The bottle is quite stylish too – very impressive stuff! www.nordesgin.com 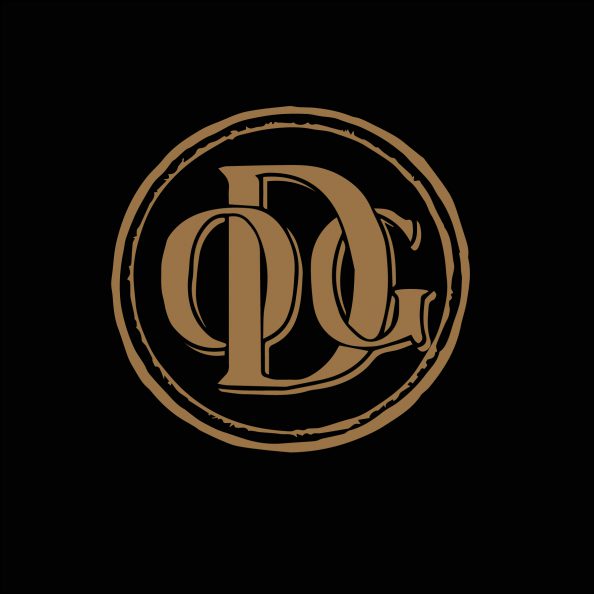 There are no secrets with Old Duff Genever – no made-up marketing nonsense, nothing omitted, no inconvenient facts massaged. That’s what the kind of people who drink genever – real genever – demand. Genever – real genever – is a delicious multi-grain distillate (historically lots of rye) with masterful hints of flavour from a small amount of juniper and (usually a small number of) other botanicals. Think of it as unaged whisky’s complex daddy. During the first Golden Age of cocktails in mid-1800s America, genever was the best-selling imported spirit in America, with 450 bottles of genever being imported for every 1 bottle of gin. Genever was called for equally in the penthouse, at the cocktail bar and in the labourer’s taverns. Genever? Every drop in each bottle of Old Duff Genever and Old Duff Genever Single Malt 100% Maltwine was milled, fermented, distilled and bottled in Holland. That’s really, really rare – sadly, almost no other Dutch brand still distills its own genever in Holland. www.oldduffgenever.com 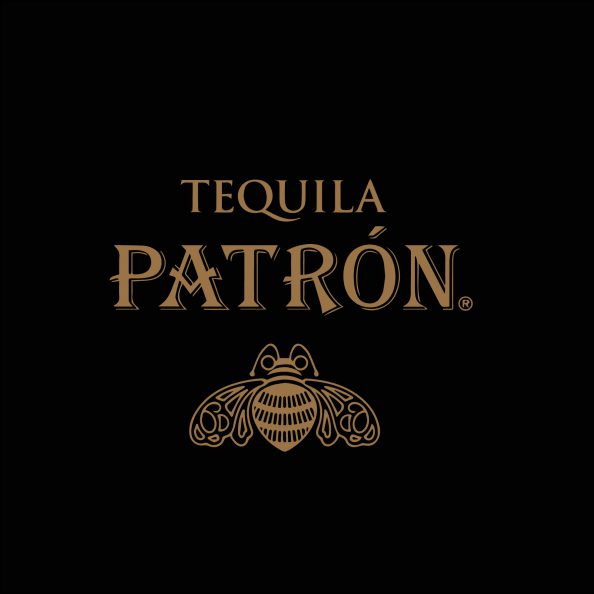 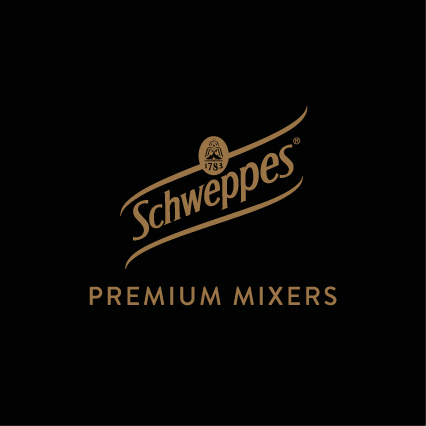 Schweppes crafted four tonics to enhance the aromas of different types of gins. With long lasting bubbles, each gin & tonic you make tastes better for longer. Schweppes Premium Mixers range includes: Original Tonic, Pink Pepper Tonic, Orange Blossom & Lavender Tonic and Ginger & Cardamom Tonic. This Original Tonic contains an abundance of bubbles. A dash of lime is the perfect complement to the flavour of juniper berry, the basis of gin. Thanks to the subtle and discrete flavour, full justice is done to the aromas found in high-quality alcohol. You can mix it with all premium gins. But can also be served with other drinks, like vodka, Campari or tequila. www.schweppes.eu

Subscribe to our newsletter to get the best insider tips on where to enjoy your cocktail and to get invitations to special workshops and seminars.