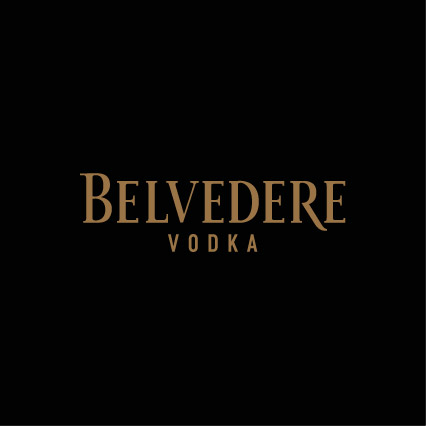 Belvedere Vodka is a brand of Polish rye vodka produced and distributed by LVMH. It is named after Belweder, the Polish presidential palace in Warsaw, whose illustration appears on its bottles. It is produced in Żyrardów, Poland. 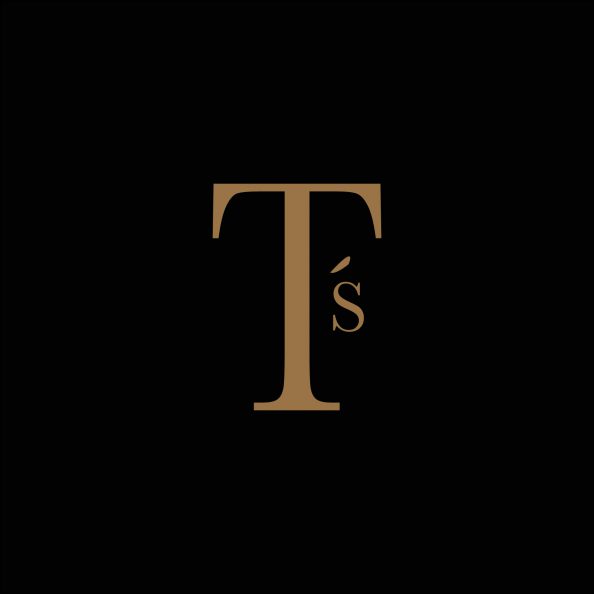 In 2019, two brothers created T’s Organic Vodka. When they were younger, Bob and Max loved going out for drinks. They spent most of their nights exploring the Amsterdam nightlife, without caring at all about what they drank or how much. However, as they got older , the boys developed and so did their taste. Unfortunately, there was no vodka that could match their development in taste. Being two bold guys from Amsterdam, they decided not to continue drinking the Vodka they drank as young boys. Instead, they developed their own Vodka, made with 100% Organic Dutch grains and water from the largest natural reserve in the Netherands. Distilled six times in copper stills and matured for six weeks in copper barrels, all to give T’s its full, round body an its unique featherlight finish. Try it yourself and experience Vodka with Good Taste! www.tsorganicvodka.com 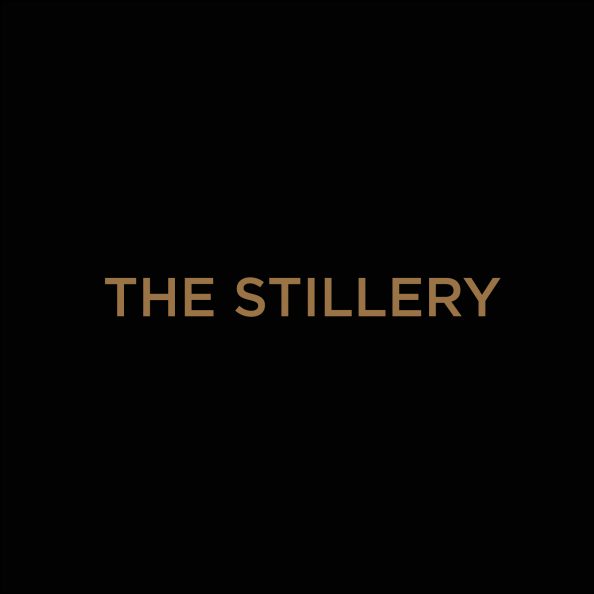 One rainy autumn afternoon in 2009, a young student called Pascal landed on his couch, wondering why he was more hung-over than usual. He soon found out that “purer” spirits cause less hangovers. And that it was highly illegal to distill your own… …next thing he knew he was secretly distilling his first spirit in the bathtub of his student home. This is how The Stillery was conceived, in mischievous silence. While Pascal’s roommates were busy pursuing corporate careers, he used his knowledge of Biochemistry to build three pot stills, each one bigger than the last. Tirelessly, he studied the books to get to the bottom of the biochemical processes happening in his bathtub, slowly perfecting his craft of liquor making. When he reunited with his old mate Robin a few years later, they were both out of a steady job. Pascal produced his unlabelled bottle of vodka, Robin was instantly convinced of its potential and Daan joined shortly after. They made an alliance, raised their glasses and said cheers to the future. And the rest, as they say, is artistry. www.the-stillery.nl

Subscribe to our newsletter to get the best insider tips on where to enjoy your cocktail and to get invitations to special workshops and seminars.