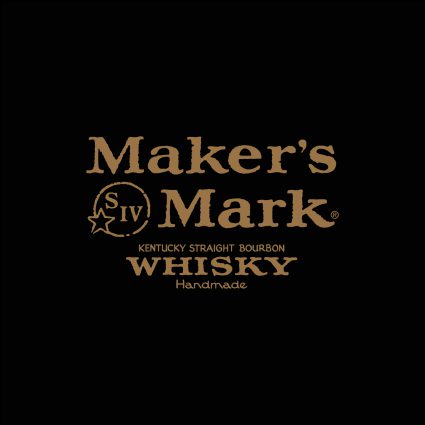 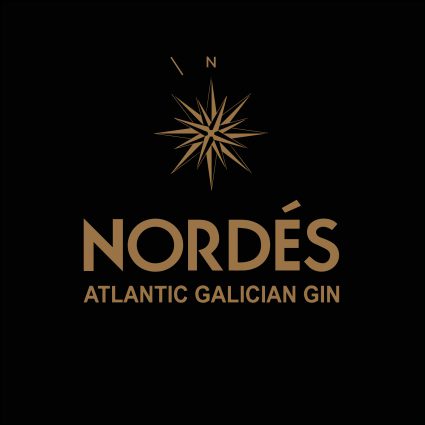 The story of Monkey 47 begins in the 1940s. In July 1945, to be precise! Wing Commander Montgomery “Monty” Collins of the Royal Air Force was posted to the British sector of divided Berlin. Having arrived in Berlin after the end of the war and taken up his post in the administration of the British sector, Commander Collins was profoundly affected by the extent of the destruction of the capital and so resolved to support the reconstruction of Germany in his free time. Henceforth he became devoted to the rebuilding of the Berlin Zoo, through which he came to sponsor an egret monkey by the name of Max.